Politics, Elections, Debates & Hatred: Zoom Out and Rise Above The Divison 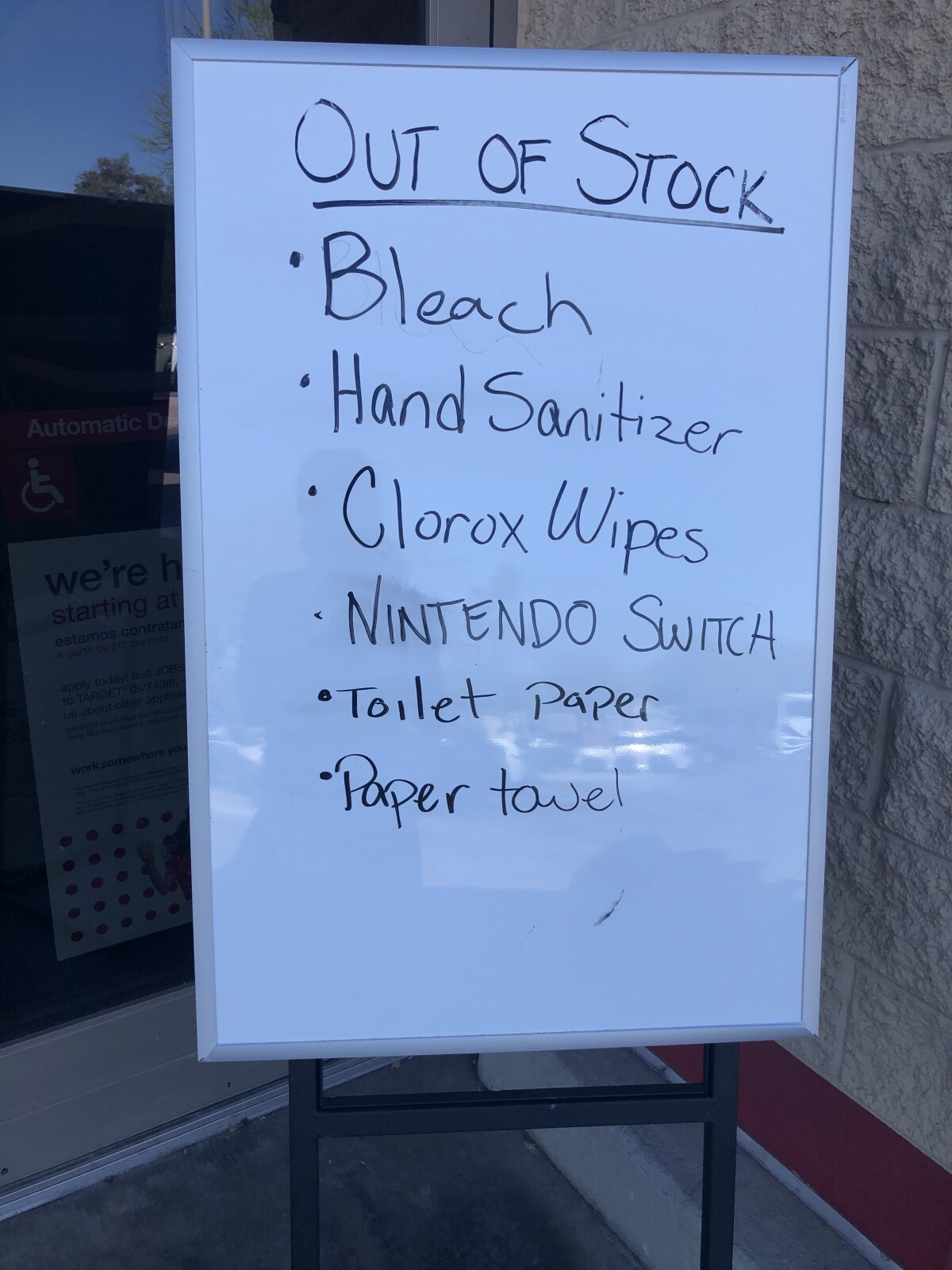 The Shopping System that Saves My Sanity

How I Stopped Giving Away My Christmas Funds to Urgent Care
Ethical Consumerism: What Quarantine Taught Me About Shopping with Purpose
How I Started Saving Time in the Daylight Hours after Years of Wasting It
Foods for Weight Loss
Politics, Elections, Debates & Hatred: Zoom Out and Rise Above The Divison
📌The Three Questions I Ask My Children Instead of "What Do You Want to Be When You Grow Up?"
My cheese habit was causing Morgen's inconsolable crying!!
Slique in 60 Challenge 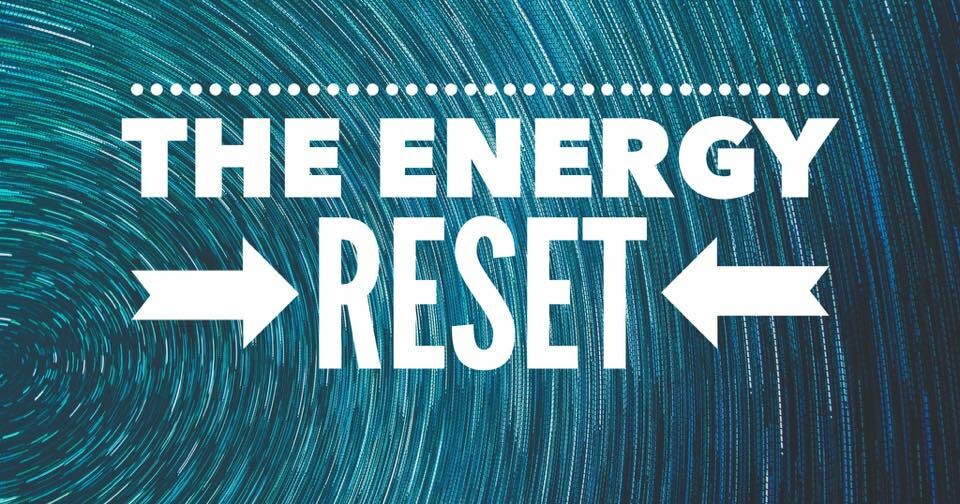 Hello, my name is Jacey Messer.
I am an aspiring philanthropist, inquisitive lawyer, coach's wife, and momma of 3.
In 2018, my South Dakota family moved to the hot desert of Arizona. Arizona is stupendous for hiking, spring training baseball and access to city life. I love the city!
Arizona is also the place where I was finally brave enough to share my health transformation story.
The Three Layers of Health
The first layer of health--optimal nutrition. After becoming a mother, I taught myself so much about nutrition. I had to because my babies were sensitive to dairy at 4 weeks old and I was committed to breastfeeding. This meant no dairy for 6 months at a time. It also meant no caffeine, because it constipated them. How did I survive as a new mom without sleep, dairy and caffeine? I started feeding myself nourishing foods that cut back on inflammation.  I also found the cure to my life-long battle with canker sores in high-quality supplements. Going from 8 canker sores in my mouth at once to zero in four years has been life changing!
The second layer of health--stopping chronic infections. Even after changing my diet and incorporating supplements, we suffered repeated infections and viruses including ear infections, sinus infections, mono and laryngitis. The cycle of sick went like this: One of us would bring home germs, get sick and then everyone else in the house would get sick. Sound familiar? We were missing so many days of school and work. It was crazy and unpredictable! I knew there had to be a better way.  Turns out there was! Keep reading.
The third layer of health--balanced hormones. On top of the sick cycle, I dealt with brain fog, fatigue, a low libido and irritability at least 14 days of the month. I thought being exhausted and crabby was "everyday life" for a working mom. Due to my loss of an ovary in 2001, my hormone levels were too low. But not one provider noticed the correlation. To this day, I am still working on bringing my hormone levels to optimum level, but I also had silent sabotages lurking in my house that were throwing me off. Read on.
Paranoid Mom Syndrome
Our chronic infections instilled a paranoia in me surrounding germs and cleaning. I am an attorney and #5 on the Enneagram (aka The Investigator).
So naturally I started asking questions like:
"If we eat healthy, why are we sick all the time?"
"If I am constantly cleaning, why are we still passing these nasty germs around?"
"Why am I so tired after 8 hours of sleep?"
So, I did what I always do in times of confusion--my research.
You will never guess what I discovered?
Turns out I was sabotaging my own manic efforts by using harmful cleaning products and toxic skincare items that were poisoning my cells and stopping my hormones from doing their job. Some of these very same products were causing the chronic infections as well.
In my 4 years of research, it has been astonishing to uncover just how many U.S. companies are knowingly manufacturing products that are filled with toxic ingredients that make and keep people sick, overweight, and depressed.
Now, I rely on my research and choose to vote with my dollars for responsible and ethical companies that are actively working to protect my family by delivering safe products. I also make every effort to shop with companies that give back to their community, take care of their employees and contribute to global poverty relief.
Let's Come Clean.......
Make sure to follow me on Instagram @jaceymesser and join my email list. This is where I publish FREE guides, write blog posts, and release FREE trainings on the above topics.
Join Email List
If you are curious about the healthy and safe products I buy now, you can browse through most of them below. I also purchase a few from Sprouts and Target.
If you have questions, go ahead and click on the Contact Me link. 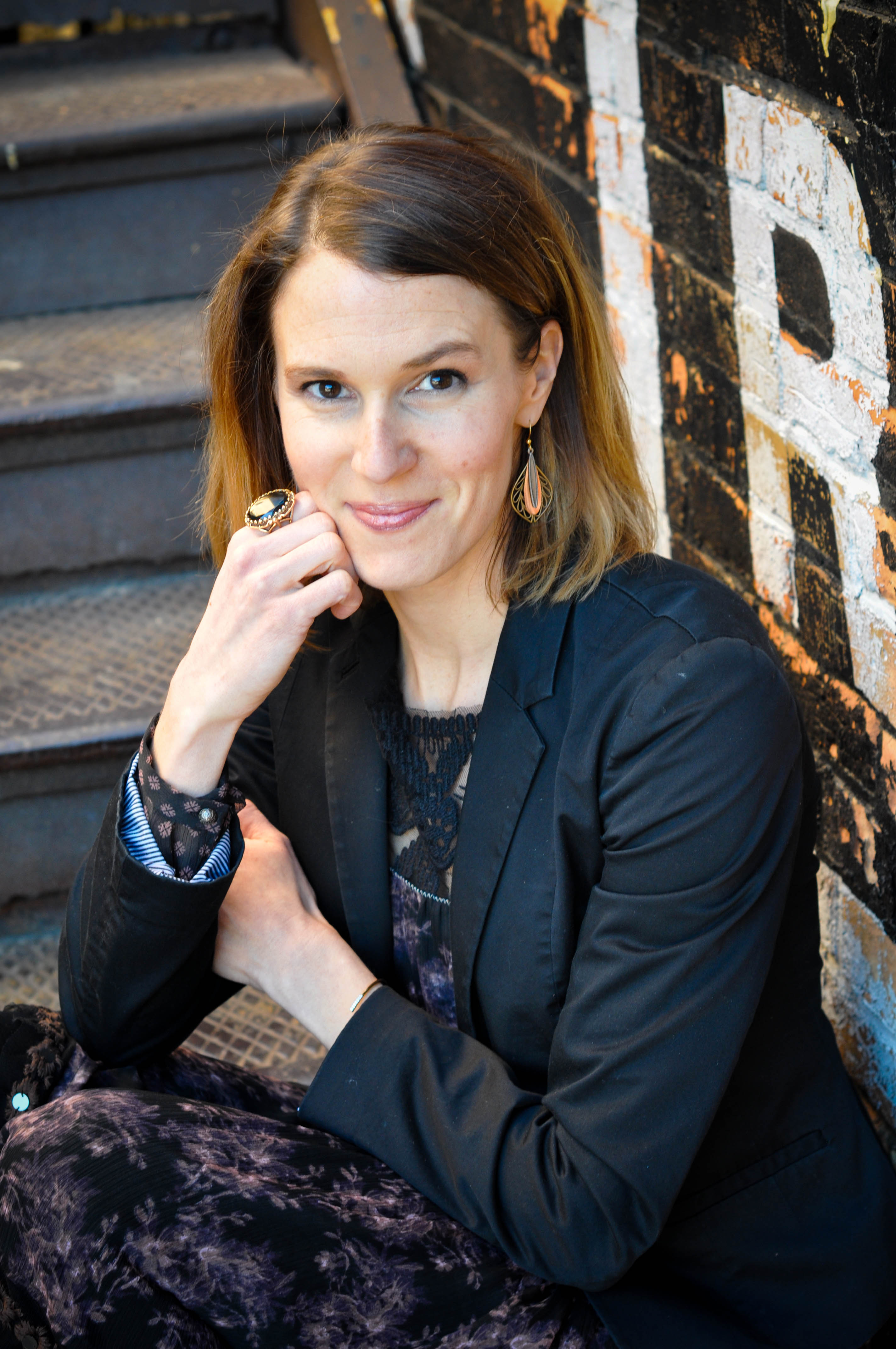